The tale of an awe-inspiring ad.

Ads come and go. Very few remain with us years after their launch. One such ad that endures in peoples’ minds even today is Volkswagen’s ‘The Force’. At the time of release, February 6, 2011 the ad was a game changer. Incorporating elements of both a child’s desire to be larger than life and one of the most iconic movies of all time, Star Wars, the ad struck a chord with people all over the world. The charm here lies in the simplicity of the ad. Everyone at one point or the other would have fancied themselves to be a fictional character. It is this desire that helped make the ad a grand success. What might surprise people is that the Force ad was initially meant to be a 30s ad. It was Tim Ellis, head of marketing at Volkswagen North America, who insisted that the ad be launched as the original 60s ad. Tim took the risk, believing that the ad will go viral. He was proven right. For 41 months the ad was the most shared Super Bowl ad of all time. Sometimes one small thing can make all the difference in the world. So when you take the risk for your next venture, may the force be with you too. 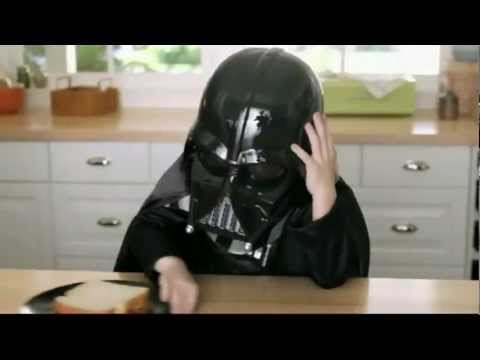